As ensembles begin to gear up for another season of drum corps, the Midwest will see a major change on it’s corps landscape.  Pioneer Regiment of Mt. Vernon, OH is planning to compete in DCI‘s open class as Jewel City Drum & Bugle Corps of Huntington, WV.  After a year in Ohio, making almost no headway, Percussion Caption Head Joshua Joseph convinced the staff to move the corps to West Virginia.  Surrounded by a new community full of support, the corps seems to be flourishing.  “As soon as we announced that we were holding audition camps there (in West Virginia), it has been non-stop,” Joseph told DOA.  Currently under DCI’s SoundSport, the organization has partnered with Melhart Percussion this year in an effort to keep costs down as they prepare for the open class evaluation.  Things seem to be off to a great start for another in DCI’s newest crop of ensembles.

For more information on Jewel City Drum & Bugle Corps please visit them on their Facebook page. 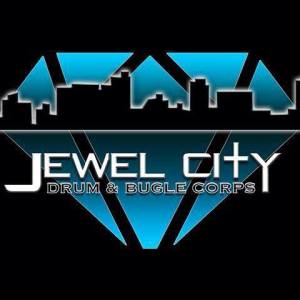